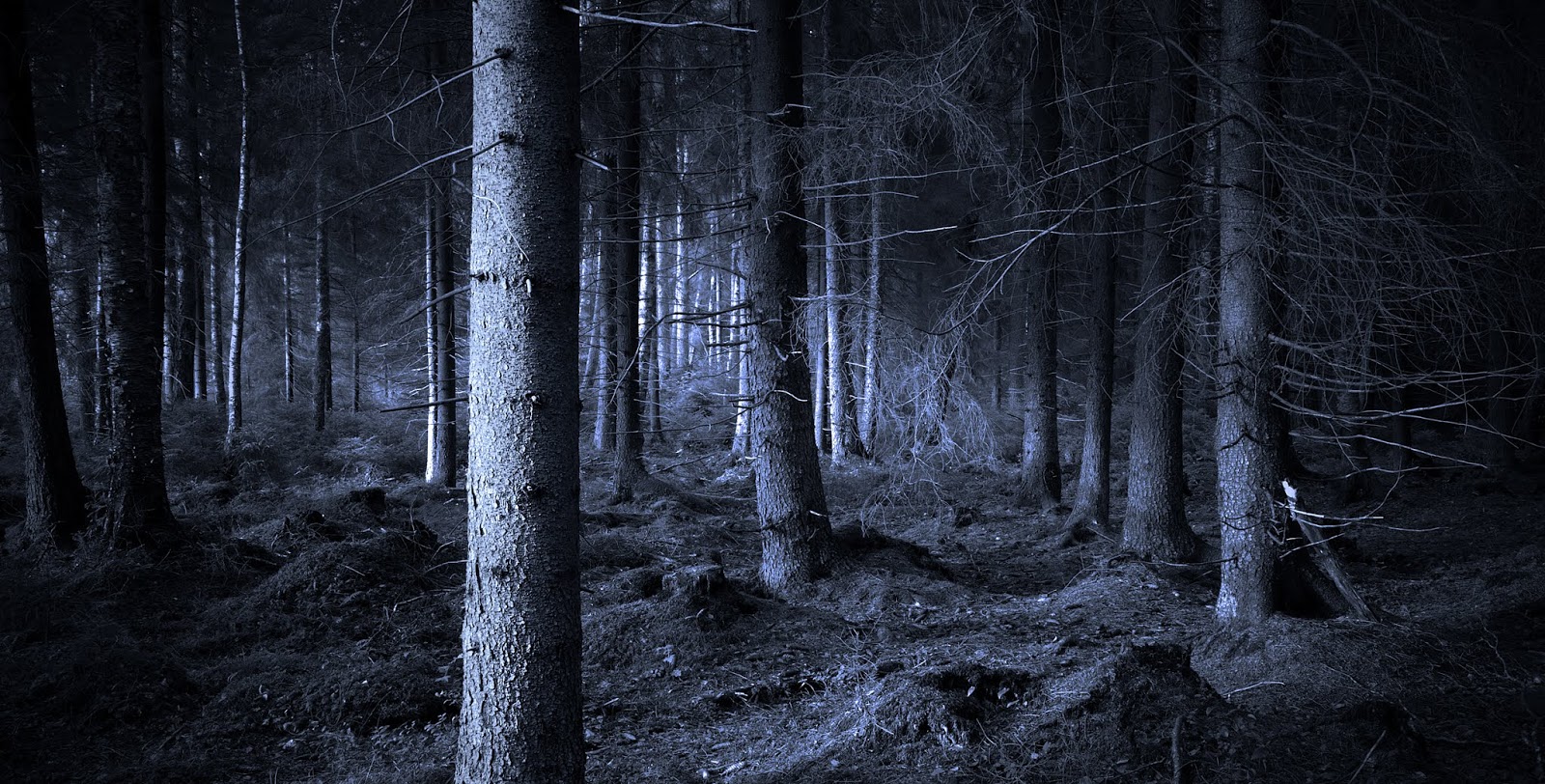 Alex glanced back at the cave. A narrow path led away from it deeper into the forest. Broken branches and bent foliage . Alex was no tracker, but even she realized the path would probably end soon. Wandering through thick woods would probably make their situation worse, but it was better than staying here. You could hardly call it a trail, but it had the obvious advantage of leading away from here.

“What do you think?” Alex said nodding at the path.

Joanna stepped up beside her sister. She had armed herself with a pair of sharp sticks. Her hands shook with cold or fear, probably both. “We’re going to Rock Bottom Brewery and I’m getting a steak.”

For a moment the adrenaline rush of their successful escape carried them down the path in high spirits. The path disappeared quickly, but their hope didn’t. They discussed hot showers, fresh clothes, and excellent beer as they trudged over uneven ground. Twigs cracked beneath their feet and brush rustled with their movement. Progress was slow through the understory. Soon the conversation faltered and the wound in Alex’s side . The canopy blotted out the sun that had filtered through the clouds sending a shiver down Alex's back.

She doubled over and leaned against an ancient stump. She sucked in a labored breath. The bite on her waist radiated pain outward through her. She tested the skin around the wound and found it a few degrees colder than the rest of her skin.

Joanna plopped down against the same stump. She said, “Voodoo Donuts,” with hitched breath.

She pulled herself up to continue walking, but her abs pulled back at her. She found herself sitting beside their stump.

Joanna stood up saying, “It’s too dark to make much progress.” She balanced a few long branches over Alex propping them against the ravine wall above.

Alex nodded. Her stomach swirled with hunger and pain.

Joanna leaned back to appraise her work. “It won’t keep much off of us,” she said.

They huddled close for warmth of the soul more than the body. Alex kept a fire burning in her palms for a while after nightfall. Superpowers notwithstanding she knew they would soon run out of time.

“Exposure isn’t a particularly horrible way to die you know.” Alex said, letting the flames fade into her hands.

Joanna leaned deeper into the crevice between her big sister and the tree stump. “Well aren’t you sunshine and rainbows.”

“I mean it. Your brain releases all kinds of endorphins at the end, you get all delirious and happy.”

“Hey, there are lots of ways that are more—”

A low growl swept in on a putrid breeze. The sound froze her in place. Alex didn’t dare move, even to turn her head. She held perfectly still like she had as a kid. If she didn’t move, the monsters under her bed would go away.

But the pair of reflective eyes to her left didn’t go away.

Neither did the pair to her right.

Or the ones twenty yards in front of her. 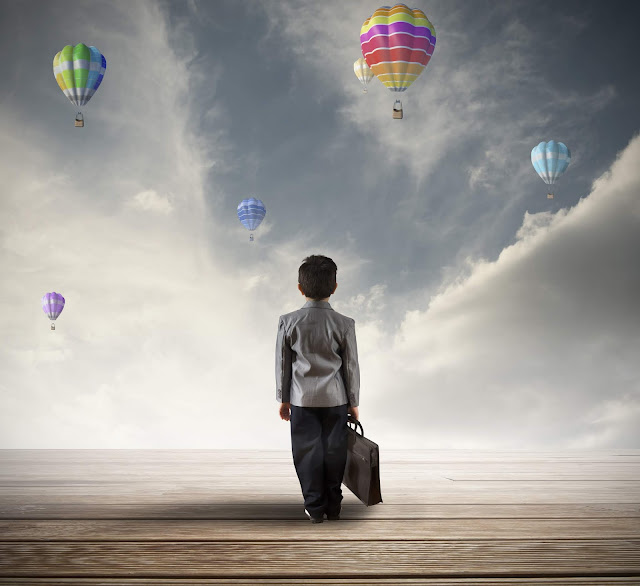